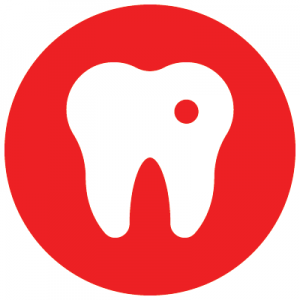 Dr. Edinger is dedicated to public service and improving the oral health of our community, one patient at a time.

Flossing your teeth is just as important as brushing! You should floss your teeth once a day.

Dr. Edinger grew up in Green Bay, Wisconsin and received his Doctor of Dental Surgery degree from Marquette University School of Dentistry in 1986. After earning his dental degree he entered the United States Air Force by direct commission as a Dental Corp Officer where he completed a General Practice Residency at Chanute Hospital in 1987. Dr. Edinger retired from the Air Force at the rank of Colonel after 27 years of service, which included leading 5 dental clinics at various locations worldwide. After retiring from the Air Force in 2013, he has continued to deliver top-quality comprehensive dental treatment in private practice. Be it serving our country or the local community, Dr. Edinger is dedicated to public service and improving the oral health of our community, one patient at a time.

Go to Top
Change Location
To find awesome listings near you!