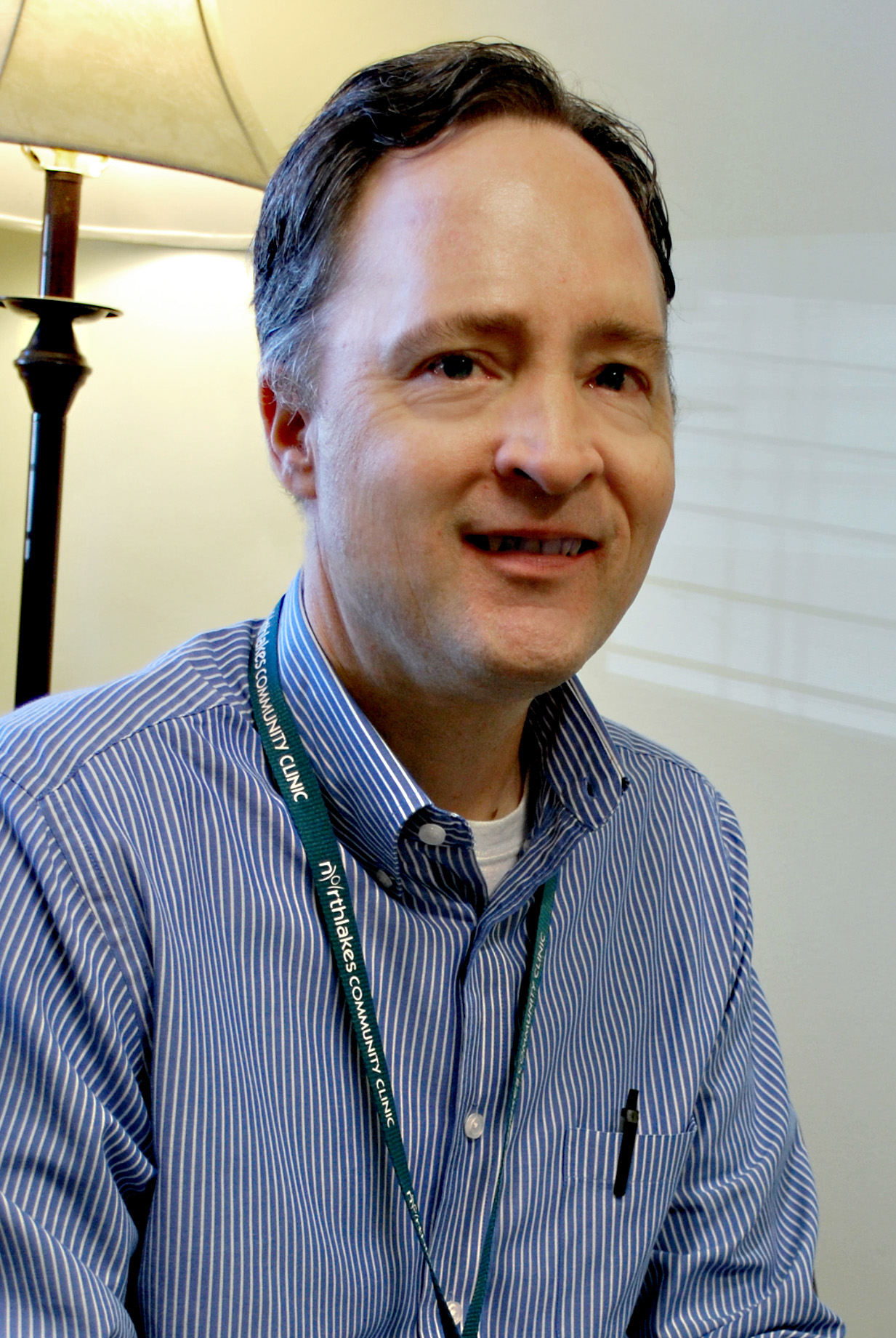 The Blueberry Fest and County Fair have passed. Evenings and mornings are cooler. With these and other signs of fall’s approach, we at NorthLakes Community Clinic are looking for ways to help those in the area struggling with behavioral health symptoms or substance use.

Two groups will begin at the Iron River Clinic in September. On September 12 Living in Balance begins. Developed by the Hazelton treatment center in Minnesota, this group provides support and important educational information to people new to recovery. The second group is called Seeking Safety, which is a group designed to help clients with symptoms caused by trauma. This group starts September 24. We hope these two groups can help clients find the support and encouragement they need to make lasting change.

Changing how we think about ourselves—and/or how we think about our problem—has a profound ability to create meaningful change in our lives. I have had the pleasure of facilitating groups of many different types for nearly ten years. Over the course of that time I have seen many people change their thoughts and lives. The primary role for the therapist in the group is to maintain a sense of safety. This is the most important rule of group therapy. Healing cannot take place if a client does not feel safe. The therapist also helps the client continue their group work during private sessions. A key lesson I learned facilitating groups was that the leader is important, but much of the change in a group for good or ill comes from the interaction between members. A longtime expert on group therapy (he literally wrote the book), Irvin Yalom says, “Not infrequently group members will accept observations from another member far more readily than from the group therapist.”

One of my most rewarding moments as an AODA counselor happened at an open Narcotic Anonymous meeting. A young man who I worked with for several months was awarded a medallion for one year of continuous sobriety. He had worked hard, and our work had been difficult, but it was clear that he owed a large amount of his success to the support of the group members around him. This young man in the course of several months had gone from seeing himself as a repeated failure to a successful man who was now doing well in school and helping others overcome their own struggles with addiction.

This is one of the keys to why groups are effective at helping their members. Often, through group work someone finds the ability to help others. They arrive at the group in need of help, and over the course of time receive support, and in turn support others. In social support groups like AA and NA this is a central tenet of the group – helping the newcomer. It is no less true in psychotherapy groups where the benefit comes from a combination of being helped by members of groups even as the member is rendering support to others. Along the way the group member finds their mistakes and sufferings are given context and even meaning as they are discussed and normalized. One member often helps another to find context and meaning for their own difficulties.

Finding safety and meaning in life is something rare and important to all of us. These two groups are meant to provide both if only for a short time each week. The true hope is the safety and meaning found in the groups will allow the client to heal, recover and find support, even as they support others. Benefits of the group are passed on and on.

Living in Balance begins Thursday, September 12 from 3:30-5 pm. This group is designed for people in early recovery, still finding their footing in a new life without substances. We’ll look at lifestyle areas that may have been previously neglected.

Seeking Safety begins Tuesday, September 24 from 3:30-5 pm. This group program is for people who struggle with trauma and/or substance use. We’ll focus on the present and what can be done now to create a better life.